Counting of Figures in Ekpeye Language 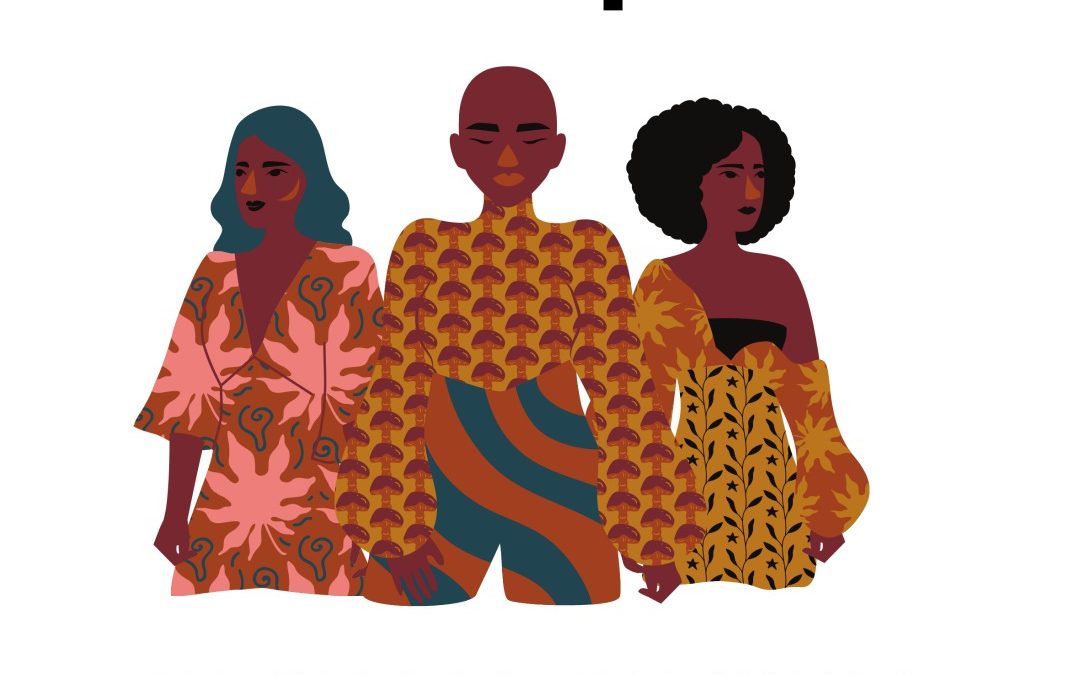 Meaning: the bird that hates the soil should not perch on an ant hill because the ant hill is sand.

Meaning: The hen said apart from making picking the floor, she has nothing to train her children.

Meaning:If an elephjant has a running stomach and falls down, let it not say that it is the spear/ arrow thrown on him that lead to the fall.

Meaning: If the hand of a little child isn’t filled, he won’t show generosity.

Meaning: The butterfly doesn’t have clothes to put on, not to mention of the one to spread in the sun.

Meaning: One who carries an elephant on his head does not chase after crickets.

Meaning: The chameleon said after settling the matter being accused, it shouldn’t receive bad signs anymore.

Meaning: wherever cocoyam is being poured, cocoyam doesn’t cease to germinate there. 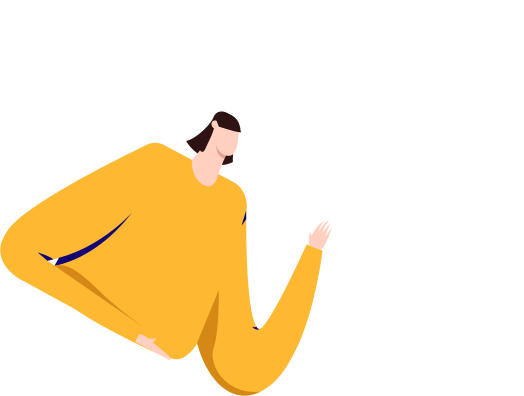 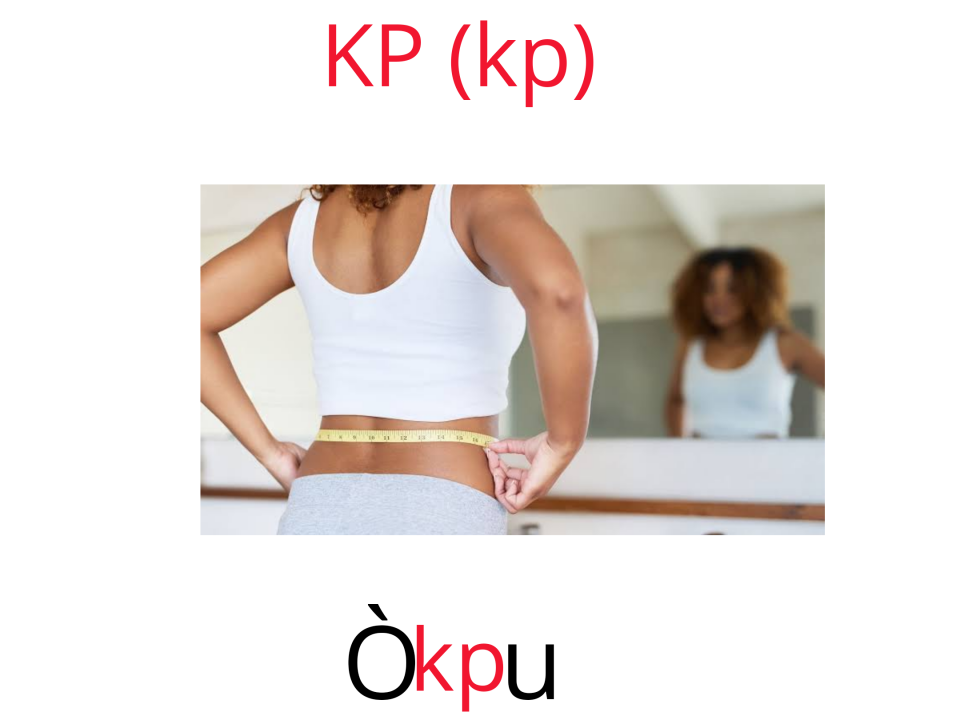 Parts of the Human Body in Ekpeye language 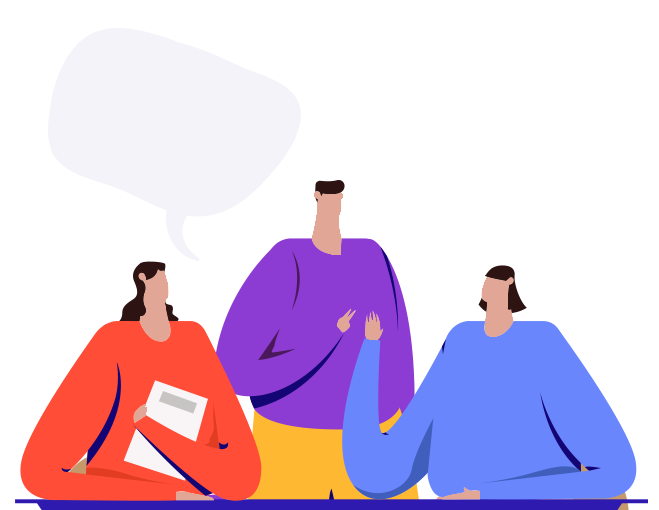 Counting of Figures in Ekpeye Language

This site uses Akismet to reduce spam. Learn how your comment data is processed.